You will find infos about the vines, the cellar, our latests news and also infos about Champagne.

The CIVC (Interprofessional Committee of Champagne Wines), the SGV (General Winegrowers' Union) and UMC (Union of Champagne Houses) met Monday, July 20 to decide the yield of the harvest 2015. 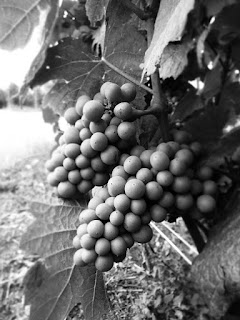 For now the vine does not suffer from drought. She is doing well. With this particularly favorable weather, the first shots shears could be given around 10 September. But the weather of August remains critical.
Publié par champagnejmartin à 02:16 Aucun commentaire:

July 14 - Fireworks of Reims and Unesco

This year the fireworks of July 14 had a double meaning. In addition to celebrating National Day, Reims celebrated also the registration of "Hillsides, Houses and Cellars of Champagne" on the list of UNESCO World Heritage.

The fireworks so the theme "Champagne"

Here are some pictures (which unfortunately does not reflect the performance) 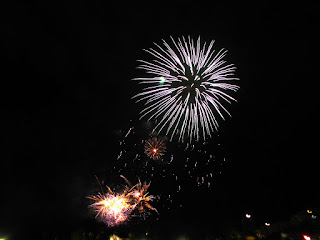 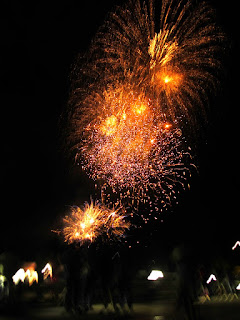 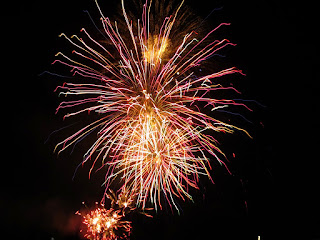 And some videos including the final

The following video was filmed in portrait

End of trellissing and cluster's closing 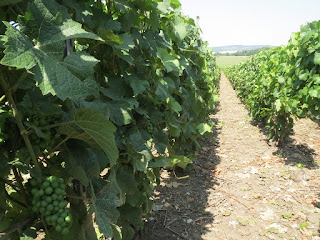 We are at the stage of closure of the cluster. The next step is veraison. 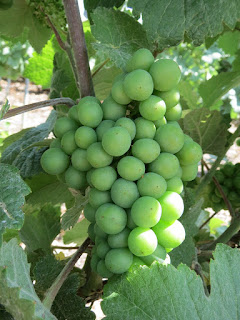 Trellissing is started for over a week in oppressive heat. 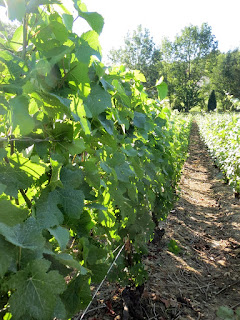 So we arranged work schedules to enjoy the "freshness" of the morning. 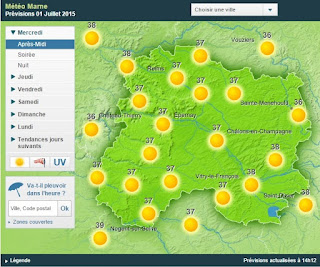 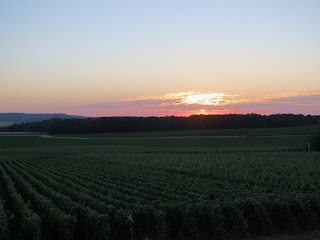 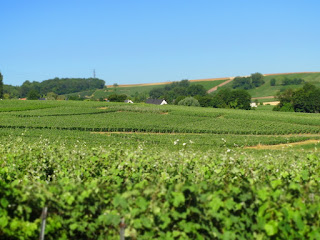 Flowering is now complete. Full flower was around the 15-17 June which suggests the harvest 90 days later so around September 15. To be confirmed according to the weather.
The flowering leaves room for berry set and seed formation. 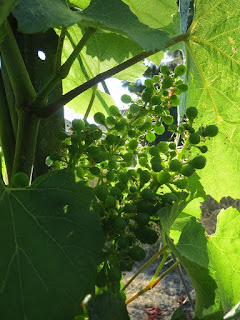 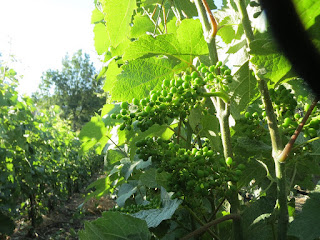